In 1868, General John Logan called for a nationwide day of remembrance for those who died defending their country. President Ulysses S. Grant presided over the first Memorial Day ceremony on May 30th, 1868 at Arlington National Cemetery with 5000 people in attendance. Speaking on that day was future President James A. Garfield who said: “If silence is ever golden, it must be beside the graves of 15,000 men, whose lives were more significant than speech, and whose death was a poem the music of which can never be sung.”

Every day Bateman Funeral Home is proud to serve our community, and most especially our veterans. Since 1914, we have had the honor of celebrating the memories of thousands of loved ones. Join us in our first ever online Memorial Day event to honor those who have passed away, particularly our fallen soldiers.

Here are three ways to honor your loved ones and those who have given their all for our freedom this Memorial Day:

Celebrate the National Moment of Remembrance at 3:00 PM to honor the memory of a fallen soldier or loved one.

Take a picture, or write a post on social media, of one thing you are grateful you have because of your freedom for one week, and join us in #RememberingMemorialDay.

Virtually attend our Memorial Day celebration throughout the day to honor those who have served through poetry, a speech by Brian Norris, and listening to taps.

From our family to yours, 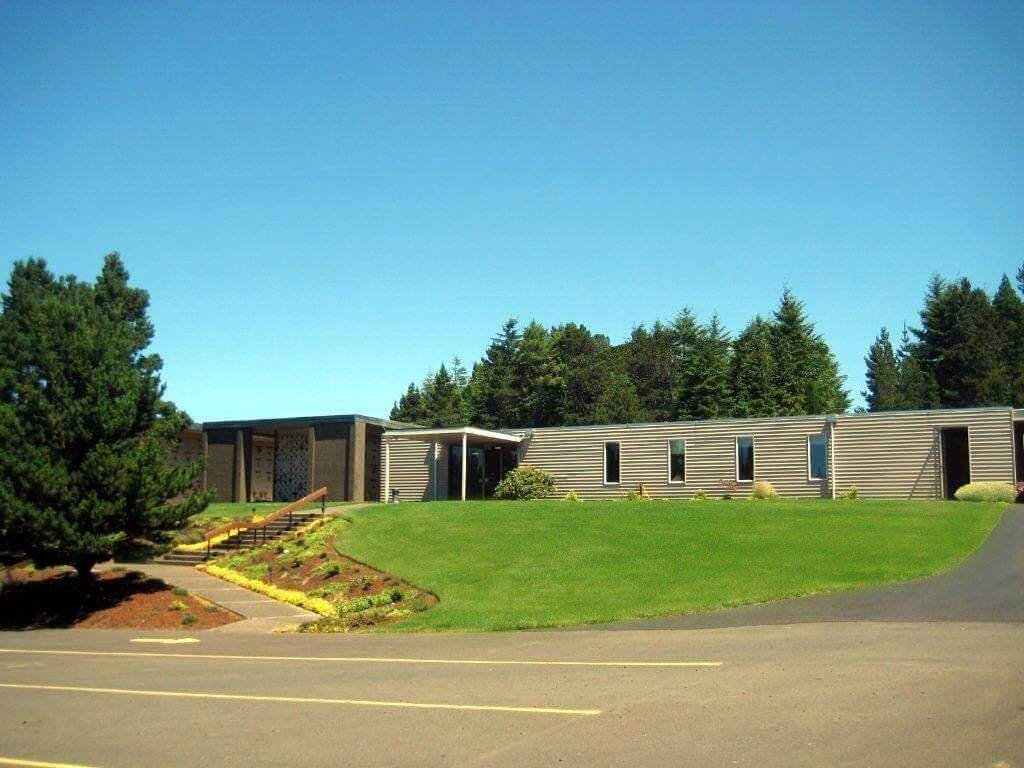 About Us
Our Staff
Our Facilities
Questions & Answers

What are People Saying?

In the News
Community

A year of daily grief support

Our support in your time of need does not end after the funeral services.  Enter your email below to receive a grief support message from us each day for a year.  You can unsubscribe at any time.