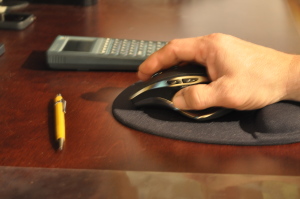 Gary Edwin Baker, 58, of Aumsville, Oregon passed away Tuesday, October 27 due to complications from a brain tumor. He was born in Salem, Oregon to Charles and Marge Baker. Gary graduated from Cascade High School where he was admired by both teachers and classmates.  His love of competition drove him to be an All-State running back and leader of his team. His musical talent and love of guitar gave him the opportunity to perform in many musical venues while growing up.

He went directly from high school to earn an associate's degree in electronics from Chemeketa Community College. Shortly after, he moved to San Diego to live with his brother Brian and take a job as a computer technician. It was also here that he came to develop a passion for surfing and an appreciation of the ocean.  He took a job fishing in Alaska during several summers which allowed him to continue his education at Cal Poly San Luis Obispo where he earned  his bachelor's degree in Electrical Engineering in 1992. Gary met Rebecca Paxton on campus and worked tirelessly to bring her into his life.

The young couple was married in a simple ceremony in Salem on March 29, 1991, and they would spend the rest of his life together raising their two beautiful children. At the age of five, his parents gifted him a guitar, and throughout his life, he continued to hone his skills. He was a passionate musician and found music to be a source of comfort in both harmony and dissonance. He was part of numerous bands during his lifetime, beginning with the energy and intensity of rock as a young man and ending with a preference for the complexity and beauty of jazz. He played in the Newport community with the bands Chance Planet and Original Face and wrote ballads for his daughter’s modern dance performances.  Gary was equally as passionate about his career. His work as a power system control engineer meant that many were dependent upon his knowledge and skill. He worked many years in his industry as a consulting engineer and the last 16 years as a highly respected independent engineering consultant. His common sense and "farm boy" skills combined with his unquenchable thirst for knowledge helped him excel in his field.

Some of Gary's life's joys included learning to fly, trail riding and rebuilding cars for friends and family. Despite his busy schedule, he found the time to coach his son in youth sports and donated his musical talent to enhance his daughter's dance and theater passions. He was always generous with his time and willing to lend a hand to anyone in need.

Gary was preceded in death by his father Charles and his mother Marge. He is survived by his wife Rebecca, his children Madelyn and Maxfield, and his five brothers Chuck (Donna), Devon (Karen), Alan (Maryanne), Brian (Cathi) and Perry (Kim). A celebration of life will be held this summer with live music, festivities and friends… stay tuned... 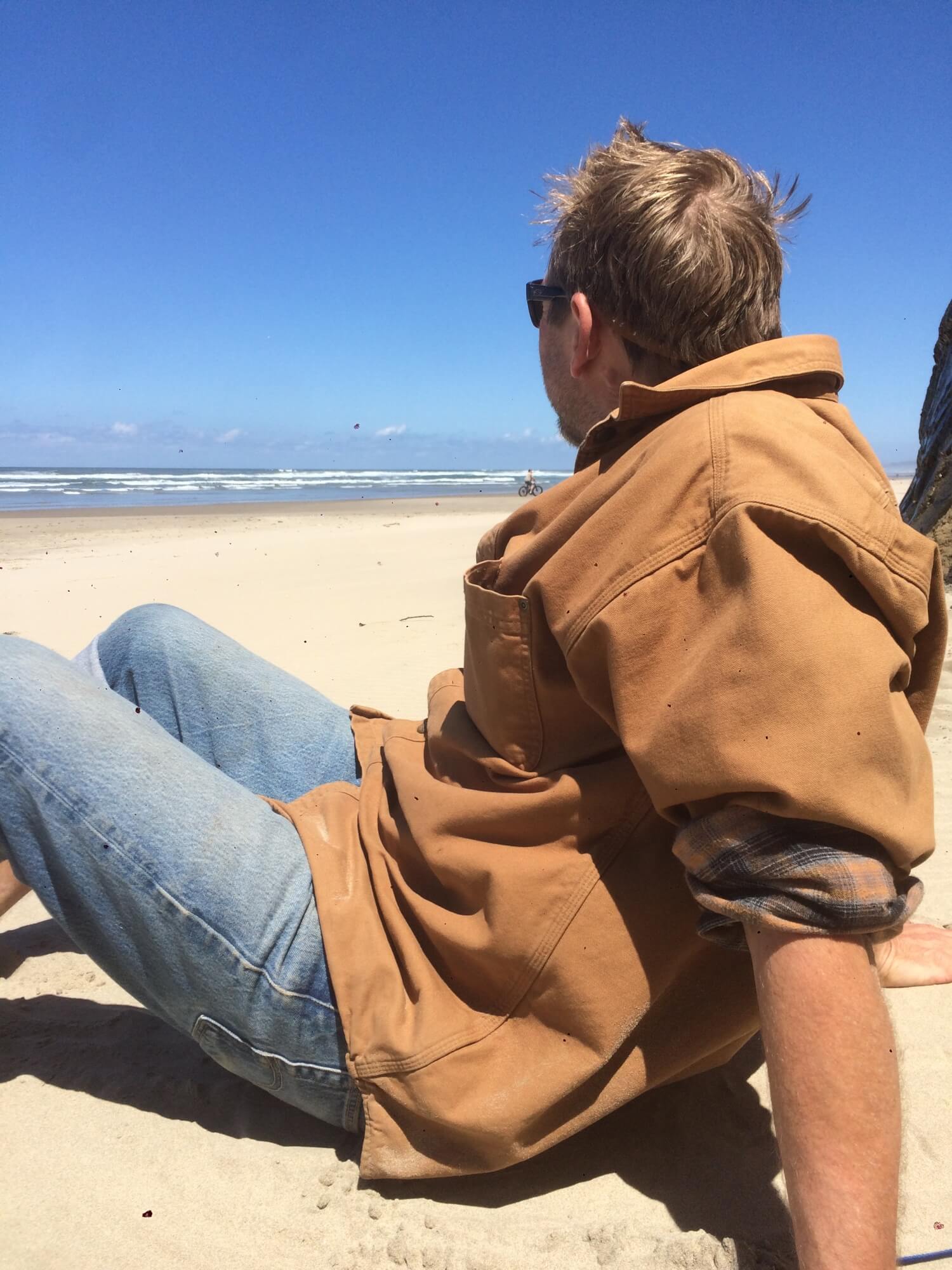 To send flowers to the family or plant a tree in memory of Gary Edwin Baker, please visit our floral store.

You can still show your support by sending flowers directly to the family, or by planting a memorial tree in the memory of Gary Edwin Baker
Share a memory
© 2020 Bateman Funeral Home. All Rights Reserved. Funeral Home website by CFS & TA | Terms of Use | Privacy Policy